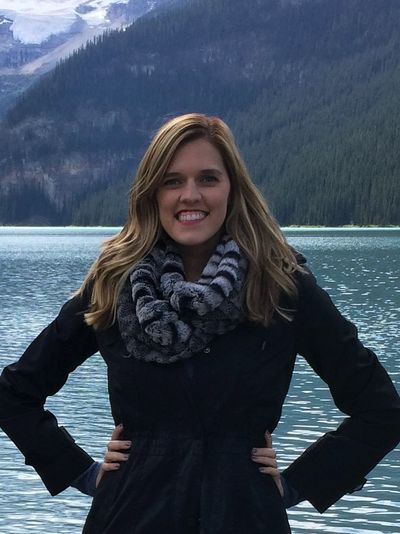 Chessa Hanson is a locally grown Ballerina with fifteen years of experience in both teaching and performing. She began her training with Southern Ballet Theater, now known as Orlando Ballet. Other training included Central Florida Ballet, Nutmeg Conservatory, Titusville Ballet and Jazz Center, The School of Performing Arts, and Rollins College. Her proficiencies include Ballet, Pointe, Jazz, Lyrical, Tap, and Modern. Lead roles for Chessa began at the age of fifteen where she performed as The Sugar Plum Fairy in Tchaikovsky’s The Nutcracker at Valencia College, from 2006-2008. She is experienced in teaching all age levels, from children starting at the age of three, with varying class sizes as well as private lessons. Chessa has participated as a guest artist (either performing or directing) for Rollins College Dances, Ballet South, Delta Airlines, Central Florida Harp Society, and Universal Studios.