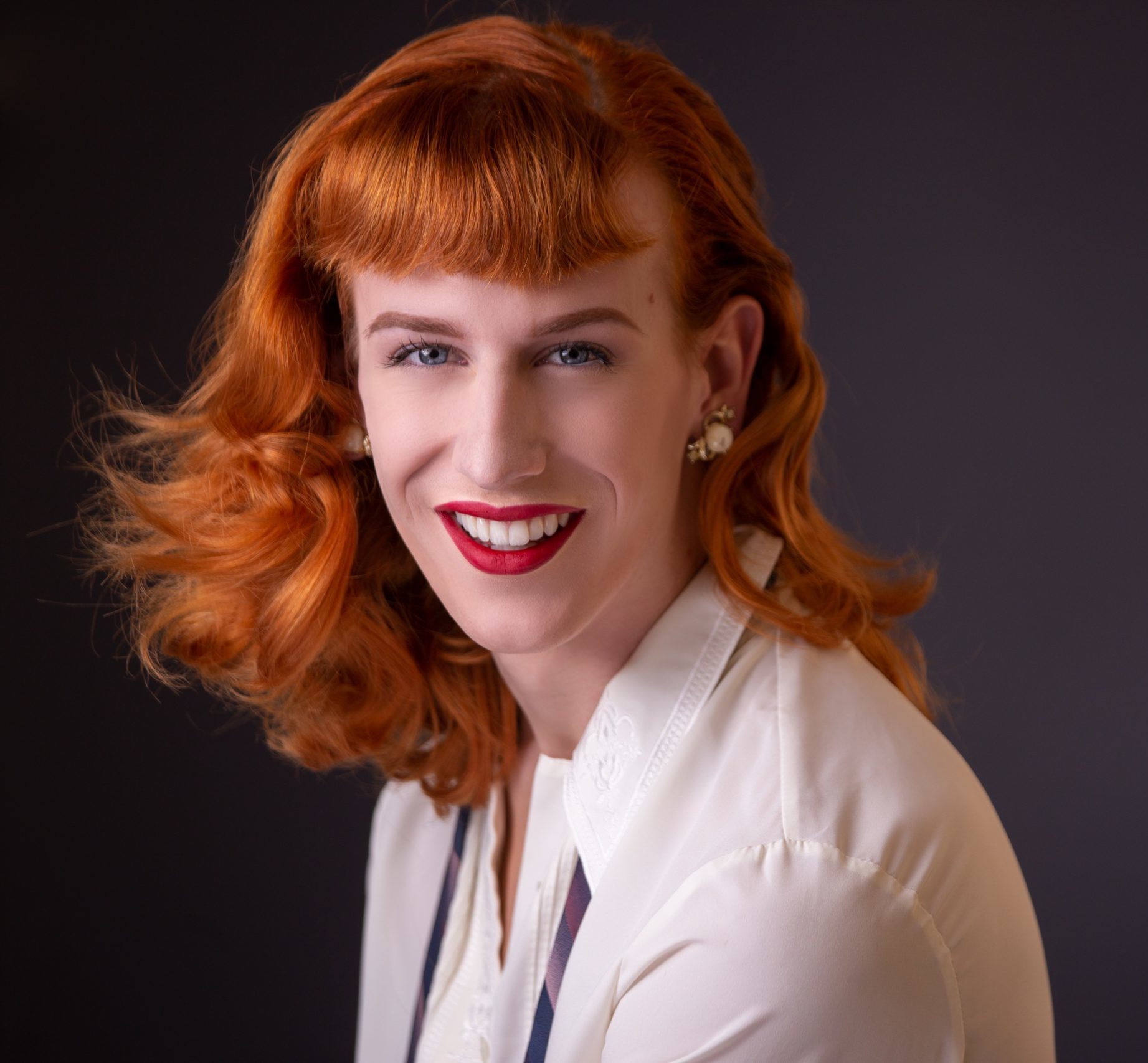 Alaric Frinzi (She/Her) is a choreographer and performer based in Orlando, who takes pride in revitalizing the classics as well as conceiving new works.

Alaric holds a BFA Musical Theatre Major and Dance Minor from the University of Central Florida. Some of her highlights as a performer include the Ghost of Christmas Past at the Garden Theatre, Victor Rea in Prince(Cess) at the Orlando Fringe, Koko in Hot Mikado (KCACTF Semi-Finalist), and Singer/Dancer in the regional tour KIDS from Wisconsin.

Some of Alaric’s choreographer credits include Leonard Bernstein’s Mass, Titanic, and Oklahoma! (assistant choreographer, KCACTF Nomination) at the Dr. Phillips Center, The Tenderland and Die Fledermaus at UCF Opera, and Prince(Cess) at the Orlando Fringe.